Nowadays, Smartphone is one of popular mobile phones used as a learning media. So, we have developed Augmented Reality learning media on Android smartphone: KnowItsLife which is a learning media about interspecific interactions for instances, Predation, Herbivory, and, Mutualism, etc. It not only works with a 3-dimentional pop-up book which includes an augmented reality (AR) card, but also uses the smartphone camera to detect AR card, lets users input several animals, and shows explanations of interspecific interactions. Its process can be divided into 3 parts, such as, AR card detection, object’s position computing, and object displaying. After the development, we tested it with grade 8 students from Chulalongkorn University Demonstration Secondary School. The test result showed that it could make students more understand about interspecific interactions average up to 27.78 % and have fun while learning. 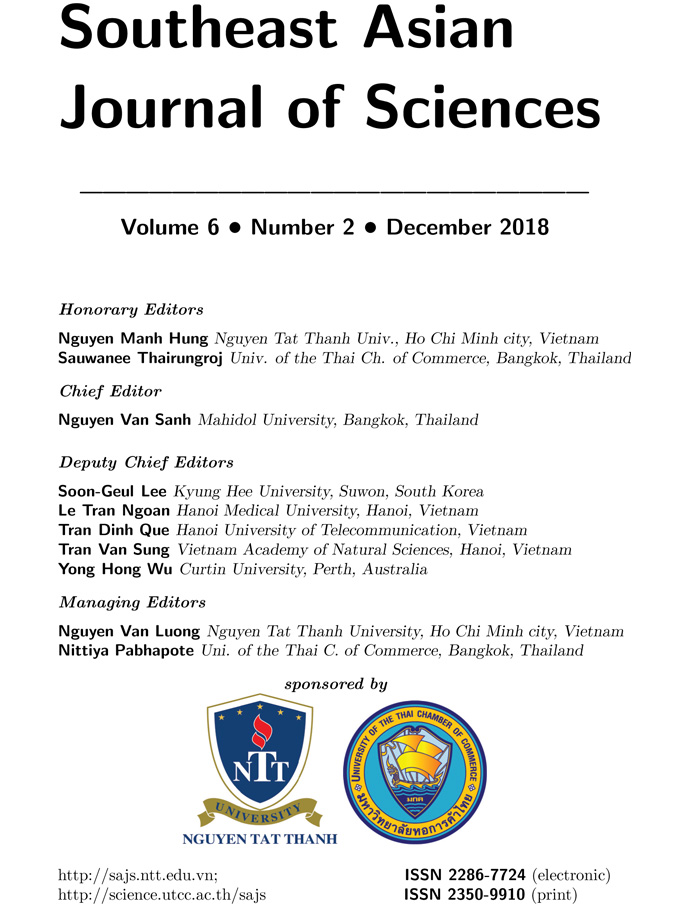